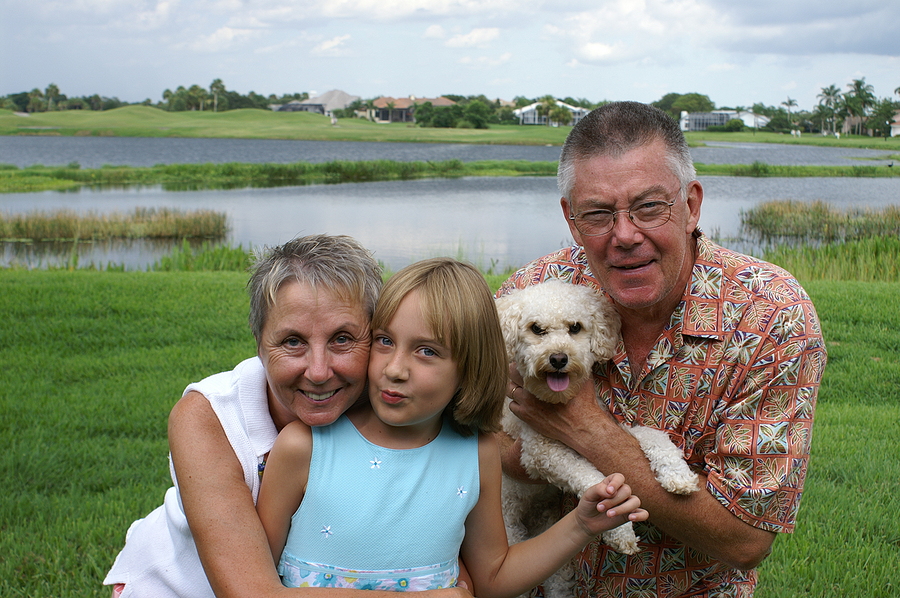 FOR MOST PEOPLE, the right type of life insurance can be summed up in a single word: term. But before we explain why, it’s important to understand the differences between the most common types of insurance available. Our glossary can help with that, and decipher some of the more common insurance lingo.

The basic difference between term and whole life insurance is this: A term policy is life coverage only. On the death of the insured it pays the face amount of the policy to the named beneficiary. You can buy term for periods of one year to 30 years. Whole life insurance, on the other hand, combines a term policy with an investment component. The investment could be in bonds and money-market instruments or stocks. The policy builds cash value that you can borrow against. The three most common types of whole life insurance are traditional whole life policies, universal and variable. With both whole life and term, you can lock in the same monthly payment over the life of the policy.

Forced Savings
Whole life insurance is expensive: You’re paying not only for insurance but also for the investment portion. That extra cost might almost be worth it if these policies were a good investment vehicle. But usually they aren’t. Insurance agents like to call these policies retirement plans, emphasizing the “forced savings” inherent in forking over the premiums each month “for retirement.”

Leaving aside the fact that there are many better ways to save for retirement, these policies come with high fees and commissions, which sometimes lop off as much as three percentage points from the annual return. On top of that, there are up-front (but hidden) commissions that are typically 100% of your first year’s premium. Worse, it’s often impossible to tell what the return on the investment will be, and how much of what you pay in goes toward the insurance and how much toward the investment.

Premiums for term insurance are downright cheap for people in good health up to about age 50. After that age, premiums start to get progressively more expensive. The same holds true for whole life policies, though people who need coverage starting in their 60s and beyond may have no alternative but to buy whole life. Most companies simply won’t sell term policies to people over about age 65.

Term: Where the Value Is
To get a real sense of the value of term, let’s compare a term policy and a universal life policy. Say a 40-year-old nonsmoking male has a choice between a $250,000 Met Life universal policy with a $3,000 annual premium and a same amount of renewable term coverage with a 20-year fixed premium of $350. At the end of one year, the universal policy, assuming it paid 5.7% per year, tax-deferred, would have a cash value of exactly zero (cash value is the amount you would get back if you canceled the policy). But say he had instead invested $2,650 (the difference between $3,000 and $350) in a no-load mutual fund that averaged a total return of 10% annually. At the end of the first year, he’d have $2,841, accounting for taxes on the earnings at a 28% rate. At the end of 10 years, he would have accumulated more than $46,000 in after-tax savings in the mutual fund. Over the same period, the cash value of the policy would have climbed only to $31,819.

That’s not to say that whole life insurance is always a bad idea. Wealthy people can use whole life in their estate planning by setting up an insurance trust that will pay their estate taxes from the proceeds of the policy. And for the growing number of people in their late 40s or early 50s who are just starting families, whole life is at least worth a look.

Sizing Up a Whole Life Policy
One of the great problems with whole life is only an expert can tell if a policy you own or are considering will ever become a decent investment. James Hunt, actuary for the Consumer Federation of America, who has analyzed thousands of policies, notes that whole life policies hardly ever yield a reasonable return unless held for 20 years or more. So if you buy one be prepared to pay into it for the very long haul.

You can login using your social profile
Problem with login?